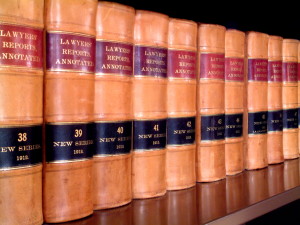 Shazam! Looks like those 30+ clients will be getting some free estate planning – from an actual lawyer. Here’s the source.