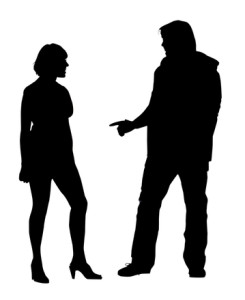 Arguments can start over the most absurd things.  Somewhere out there, beyond the absurd things, there’s this, as reported in the Police Blotter of The Moultrie News:

Police were called to a couple’s hotel room due to a verbal argument. The female told police the argument started because her boyfriend “farted on her” and she became angry. She said her boyfriend started to argue with her and yell loudly, according to the report. The boyfriend was questioned and he told police his girlfriend farted on him once and so he farted twice back on her, the report said.

The boyfriend then left the room because he didn’t want any additional problems.

The couple calmed down and decided to drive home rather than stay at the hotel any longer.

Hopefully the car windows were open!