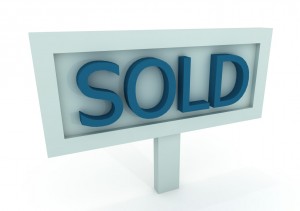 You list a car on Craigslist, and get a check for almost twice the asking price. Are you suspicious? You should be. This scam has been around for a long time. As reported by The Times and Democrat (Orangeburg, South Carolina):

The victim said Thursday she listed her vehicle [on CraigsList] back in December. She said she was contacted online and via cell phone.

The victim said she was instructed to deposit the check and then send the buyer $1,000 of it to pay for the towing, the incident report said.

The callers are still trying to scam her for more towing expenses, the victim said.

And why wouldn’t they? That’s what they do.