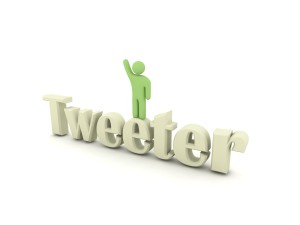 The Misdemeanor Court sentenced a Twitter user to two months in prison with hard labor and temporary compensation for insulting a poet. Attorney Hussein Al-Asfour, lawyer for the plaintiff, pointed out in court that the accused tweeted statements deemed offensive to the poet; especially since the tweets were about the latter’s personal life. The accused posted the offensive tweets again after the plaintiff announced his plan to contest the parliamentary elections. During investigations, the defendant refuted the allegation that he tweeted the offensive statements; claiming another person used his account. However, when the complaint was referred to the Electronic Crimes Department, it was found out the accused owns the account and he posted the insulting statements repeatedly. Taking these circumstances into consideration, Al-Asfour asked the court to impose the harshest penalty on the accused.