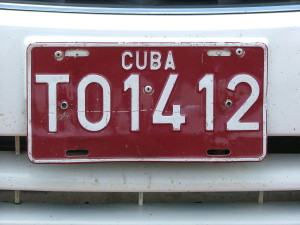 It’s unclear how these gents aroused the suspicion of the cops, but they did. A plate check later and, well, the rest is history. As reported in the police blotter of The Highline Times:

According to the Burien Police department, two men were arrested after police spotted them waiting outside a uniform retailer in Tukwila. The incident took place on Friday, April 10, when two Burien Police Department detectives arrived at a police uniform retailer off highway 99 in Tukwila and spotted two men acting suspiciously outside of the store. The detectives ran a check on the license plate numbers of the Jeep the two men were sitting in and discovered that it was a stolen vehicle. When two additional officers from the King County Sheriff’s Department arrived to visit the uniform retailer, the Burien detectives decided to confront the men in the Jeep. The two men were arrested without incident for possession of a stolen vehicle but it is unclear why the men were waiting outside of the police uniform retailer.