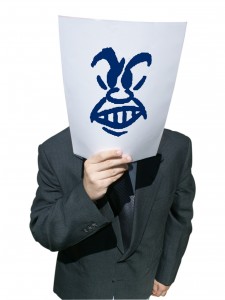 (He was convicted and sentenced to a year in prison.)