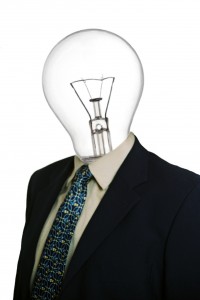 Dude, on your best day, you’re not smarter than the cops. You should have just fessed up to it. But no, you hatched this “brilliant” plan to get out of the jam you created. As reported by highlinetimes.com (Burien, Washington):

The King County Sheriff’s Department is reporting that a man in northeast Burien was formally charged with a hit and run after he reported his late model Honda stolen. The incident took place in the early morning hours of April 7 when the suspect was driving near the intersection of Military Road South and South 120th Street. Witnesses told police that they saw the suspect in his Honda driving along South 120th Street when he drove off the road and hit a tree before ultimately lodging his car into a fence. The suspect was then said to have fled the scene or the accident on foot. Shortly after the wreck, the suspect called the police and reported that his vehicle had been stolen. When police investigated the auto theft, they determined that the owner of the vehicle was the very same driver to have driven the car off the road. The suspect was formally charged with a hit and run. Police did not release information about whether alcohol was involved in this accident or not.

It probably went something like this: Police: “So, where were you last night?” Dude: “Okay! I give up! The car wasn’t stolen. Man you guys are good. Just like on TV!”