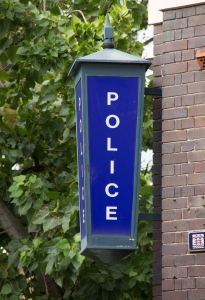 The Juice is just sayin’ that, before you call the cops for their help, you might want to at least check your pockets! Doh! As reported by The Argus Leader (South Dakota):

Okay. Clearly a call to the police is a reasonable next step … or is it?

The man first said $2,000 was stolen from him but later changed the amount to $4,000, police spokesman Sam Clemens said.

Williams was pulling money from his pockets to determine how much was missing when a bag of white powder fell out, Clemens said.

“He reached down and picked it up like nothing happened,” Clemens said.

Officers were able to find the bag, which field tested positive for cocaine, in his hand.

Brilliant! Click here for the source. (HT to a loyal Juice reader who prefers to remain anonymous. Can you blame him?)