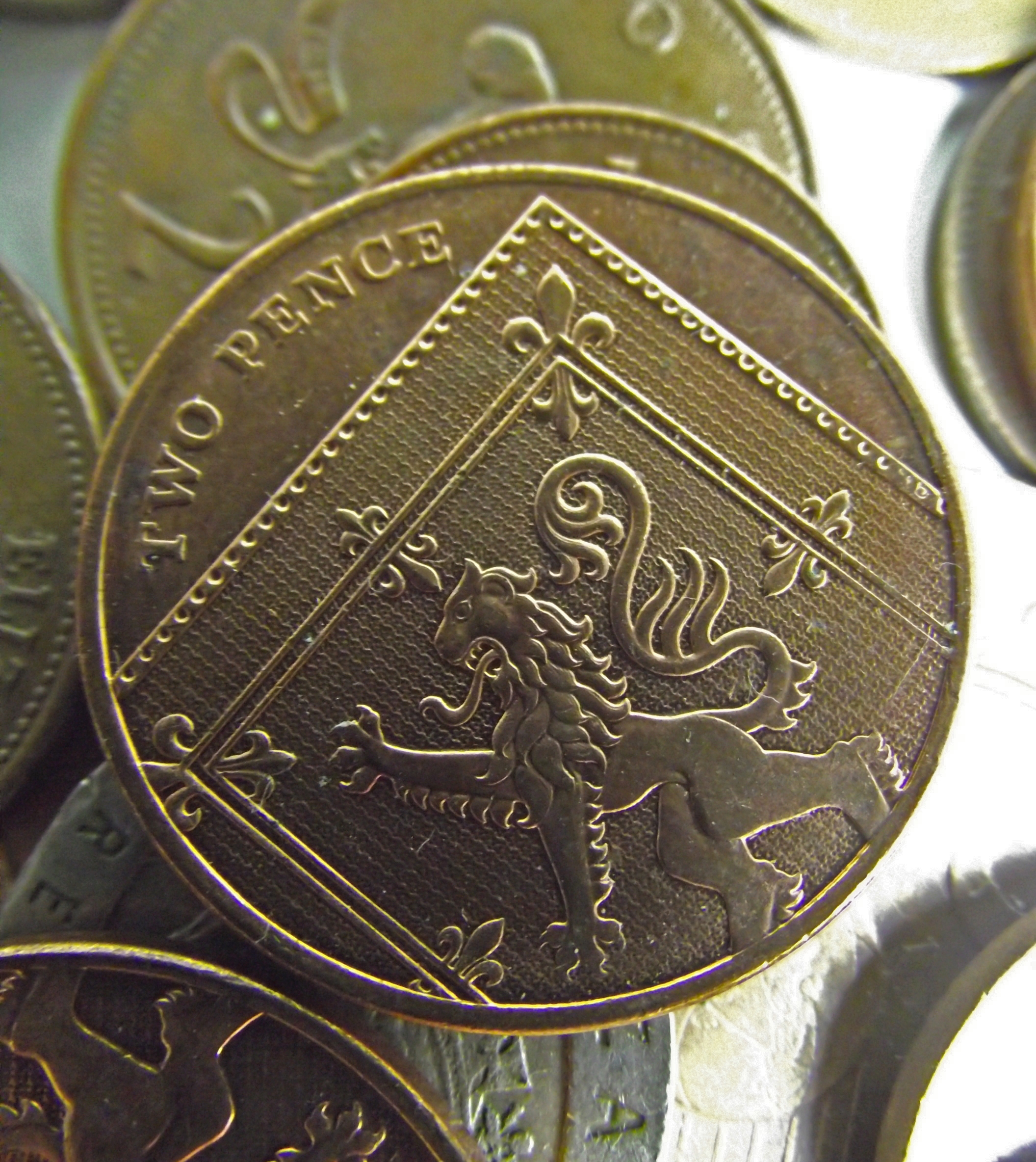 Ms Munro, from Roby, who went home to raid her piggy bank for the loose change to settle her debt, was even told by police over the phone that the garage was correct in refusing the payment after a row broke out.

According to the Royal Mint, 1p and 2p coins are legal only if something is bought for just 20p or less.

Under the little-known Coinage Act 1971 it is illegal to use 21 or more 1p pieces in a single transaction.

A truly brilliant customer relations move by the gas station…

Ms Munro, who denied she was being vindictive by handing over coppers, said: “I admit it’s annoying to have to count pennies but that’s all I had and I’m not the kind of person to leave a debt hanging. I wanted to settle it as soon as I could.

“As far as I was concerned it is legal tender – it has the Queen’s head on it and why would they produce them unless they could be used?”

Seems reasonable. After all, it’s only £30, and it’s not like it’s a daily occurrence.

The dispute happened on Sunday afternoon after Ms Munro’s RBS debit card was rejected because of the bank’s system troubles.

And it was brought about through no fault of Ms. Munro!

But after the garage searched the internet to see if they could accept the change they stumbled across a newspaper article from earlier this year telling of an accountant who was sued for trying to pay an £800 bill in coppers. There they learned of the Coinage Act 1971.

A phone call to the police also confirmed that Ms Munro’s payment contravened the Coinage Act.

[Garage worker Mugeen] Mohammed said the petrol station has not cashed the loose change and wants Ms Munro to return with an alternative form of payment.

Really? People are probably just lining up to buy gas at such a customer-friendly station.

Merseyside Police confirmed they were contacted over the dispute but said it was a “civil matter”.