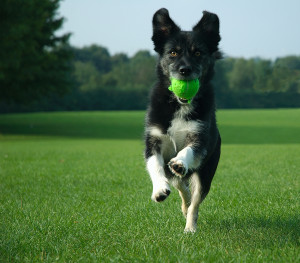 There are bad apples in every profession. Yes, there are even bad park rangers, but probably very few that are this bad. In fact, I’ll bet this guy isn’t even a park ranger! Per The San Francisco Chronicle:

Marin County authorities are warning hikers to beware of a man claiming to be a park ranger who in the past month has kicked dogs, taken photos of women with a cell phone and given out false information about dog rules.

The man twice misrepresented himself as a ranger for the Marin County Open Space District, according to county officials. Both incidents happened on a fire road in the Blithedale Summit Open Space Preserve between Mill Valley and Corte Madera.

The man – described as white, “very fit” and in his 40s – identified himself as “Dave Stevenson” from “the department,” but he is not employed by the district, officials said. He is between 5-foot-10 and 6 feet tall, has short salt-and-pepper hair and in both incidents was wearing black and silver biking clothing. He had a black mountain bike with him in both incidents.

And they never kick dogs! Click here for the source.