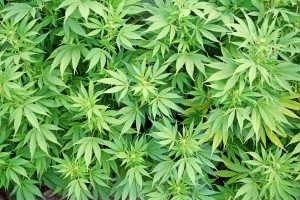 Sure, all kids complain. But if they’re complaining about something you’re doing that’s illegal, ignore the complaints at your peril. A Minnesota couple learned this the hard way. Per The Duluth News Tribune:

A criminal complaint says the boy told investigators he had complained numerous times to his mother about the smell of the marijuana. He finally took the matter to his biological father, who told his son to take pictures of the marijuana. The father then forwarded the photos to authorities.

Drug agents served a search warrant on the house in Ravenna Township near Hastings last month and arrested Heidi Siebenaler, a Dakota County probation supervisor, and her husband, Mark Siebenaler. Both face charges in the case.