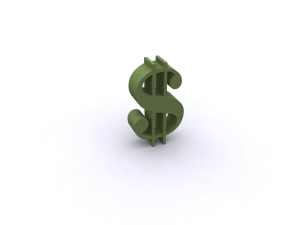 Once again, had these officers been regular Juice readers, they would not have busted this f-bomber. But they did, and the City of Farmington is going to pay. As reported by The Daily Times:

Tye Trujillo was arrested at IHOP, 3546 E. Main St. in Farmington, by three Farmington police officers after allegedly saying the word “F—” several times shortly before midnight on June 11, 2013, according to an arrest report.

The officers — Dennis Ronk, Albert Boognl and Tamara Smith — were eating dinner at the restaurant in full uniform when the offensive language was used, the report states.

Trujillo, 32, was at the restaurant with several friends. A family with three small children were seated near them, the report states.

According to the report, Ronk approached the men and told them that if they said the word one more time, he would arrest them.

Trujillo allegedly used the word again and Ronk followed through on his threat, the report states.

Trujillo was cited for disorderly conduct and was found guilty of violating city code in Farmington Municipal Court on April 10.

Think that verdict held up? Nope. And now …

[Trujillo] … has filed a lawsuit against the city of Farmington claiming that his constitutional right to free speech was violated. He seeks unspecified damages in the lawsuit.