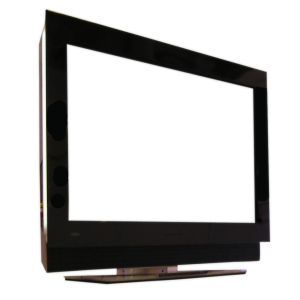 The Juice will wager you have not encountered a shoplifter like this woman. As reported by by wtsp.com:

Guapiles, Costa Rica  – Captured on video, a woman shocked workers by stealing a flat screen TV by stuffing it up her dress, between her legs.

The woman simply walked into the store, picked up the packaged TV, placed it between her legs and walked out along with an accomplice.

According to reports, it all happened in 13 seconds:

“She did it so quickly no one had time to notice or react,” said the shop assistant.

Yikes! Here’s the source, which includes the video.