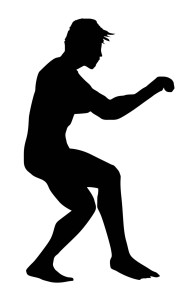 Talk about chutzpah. Check out this burglary, as reported by Sweden’s “The Local” and “Helsingborgs Dagblad”

A thief in southern Sweden took time off during a weekend break-in to surf pornographic websites on a company computer … local newspaper Helsingborgs Dagblad reports.

Already faced with the prospect of having to procure a new welding machine, the owner also suffered the indignity of being called out for lax sweeping procedures. A message on the company’s computer screen spelled out the burglar’s considered opinion:

“You need to clean up. Regards, Thief.”

Did they catch “Thief?”

Police have so far been unsuccessful in their attempts to track down the hygiene-conscious bandit.