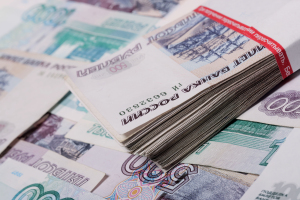 This thing could have gone south many times … but it didn’t.  As reported by The International News:

The robber entered the bank and went up to the teller’s window but could not load his gun. He next tried to break the window with the gun but failed again.

The robber then climbed up on the counter and managed to drag the window down. He then proceeded to steal whatever money he could find.

The CCTV video showed the robber almost exiting the bank but then remembering that he had left his gun behind on the counter. The criminal also had difficulty fleeing when he could not start his motorcycle.

Despite all these errors, authorities were unable to stop the robbery from taking place.

The Juice is confident that, given how smoothly the robbery went down, the gent will be caught!  Here’s the source.