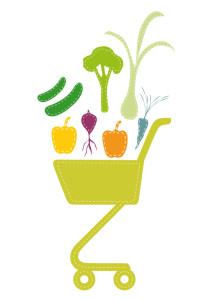 Admittedly there aren’t a lot of plausible explanations for shoplifting. Nevertheless, this one is a real doozy.  As reported by The Times and Democrat (Orangeburg, South Carolina):

An Orangeburg woman was charged with shoplifting at the Walmart on North Road.

A deputy spoke with the woman, who said she attempted to leave the store with the items because she was under the impression that the man who was with her earlier paid for the goods, according to a police incident report.

How is that even possible with groceries? Did “the man” bag them too?