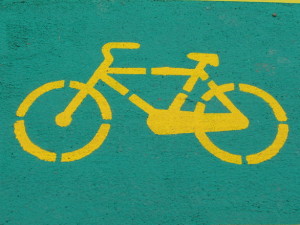 He was arrested and charged with receiving stolen property, driving while suspended, driving without a license and careless driving. He was also cited for failing to move over for a marked police officer, since he drove too close to Macaluso while the officer was stopped for an unrelated traffic matter.

Next time, how about Craigslist? Here’s the source.