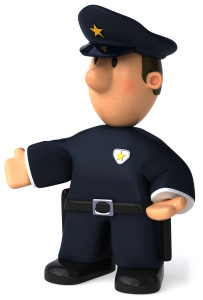 A Mississippi state legislator wasted little time in between talking about the crime problem in Jackson to becoming part of it. As reported by wapt.com:

Hours after state Sen. John Horhn hosted a meeting addressing crime problems in Jackson, he was arrested on a DUI charge, police confirmed.

Horhn had called a meeting at the State Capitol earlier in the evening and heard from Jackson residents about crime.

The gent called the meeting! It must not have gone too well.

Horhn was pulled over about 11:30 p.m. Thursday on Beasley Road in front of Callaway High School, a Jackson police official said.

You’ll find the source, and a photo of the senator, here.