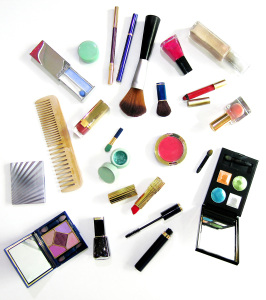 Who says crime doesn’t pay? It paid awfully well for this family. The operative word is “paid” because the jig is up! As reported by NJ Advance Media for NJ.com:

Three members of an Edison family have been sentenced after guilty pleas in a cosmetics counterfeiting ring that earned them hundreds of thousands of dollars, according to Middlesex County Prosecutor Andrew Carey.

So what was the scam?

They imported hundreds of pounds of fake Chinese cosmetics and sold them as Make-up Art Cosmetics brand, the prosecutor said. MAC is part of the Estee Lauder company. The family then sold the counterfeit cosmetics to retailers in New York with the business name Baby Castle. Rossy Robles had her own separate Internet retail business, the prosecutor said.