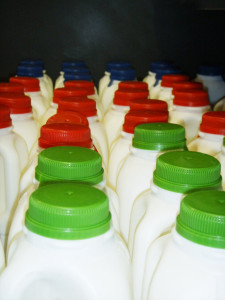 The man left the store, hopped into a car with someone else and left. Sheriff’s deputies say the incident was caught on camera by a third-party and uploaded to social media.

After investigating, deputies obtained warrants for Timothy Smith of Phelps and David Daniels of Belfry. A release does not say which man is accused of going into the store to cool off.

The two were arrested Saturday afternoon without incident. Both were lodged in the Pike County Detention Center where they are being held without bond.

The investigation is ongoing, and there could be other arrests, the release said.