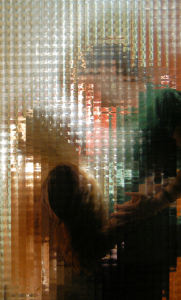 If France is on one end of the spectrum, Kuwait is at or near the other end when it comes to adultery. As reported by The Arab Times:

The Criminal Court sentenced a Kuwaiti man and a female compatriot to two years in jail with hard labor and immediate execution for committing adultery. It has been reported the husband of the woman told investigators his wife left the marital house and lived in a private apartment after having a quarrel with him. While he was monitoring her acts, he found out she spent the night in an apartment in a nearby building. He then suspected she was committing adultery and results of the investigation proved his suspicion true.