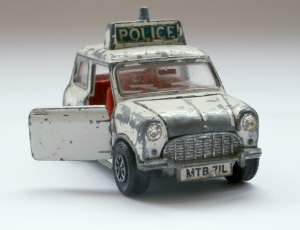 Need a ride? This is one of the worst ideas for getting one! As reported by waaytv.com:

[Kurt] Smith [56] called the State Police on Sunday at around 2 p.m. to report a disorderly person at the Red Lion Motel, where he was staying, authorities said.

But the two troopers who responded discovered there was no disorderly person at the Route 206 inn — just Smith, who apparently had transportation challenges. When the troopers arrived, Smith admitted he’d made the call and then asked to be taken to a local convenience store, police said.

You can read a lot more, and see a mug shot, here.