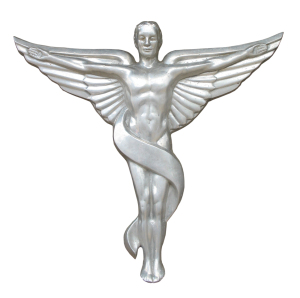 Parker was gone when deputies arrived, according to the report. An automatic alarm went off at 1:03 a.m. on Oct. 27 at Thumbs Up Food Store in Fort Walton Beach because the glass had been “shattered.”

There’s more, but it doesn’t sound too unusual, right? So why does Mr. Parker have to behave like an angel? You need to see his photo. You’ll find it, and the source, by clicking here.